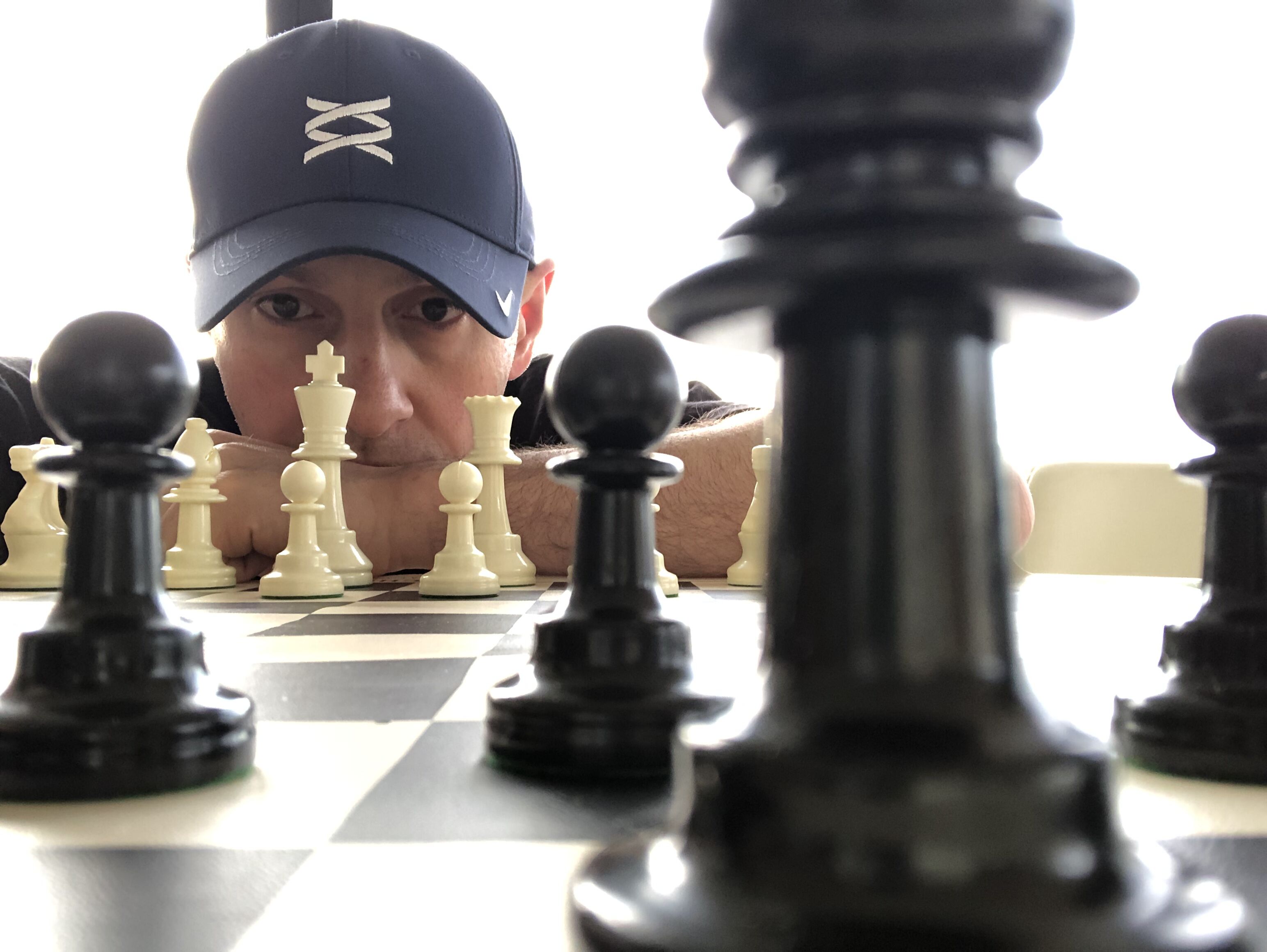 Is it possible to be warned far more frequently and clearly about what’s going on with our health besides an annual checkup and a doctor’s ability to spot something early? Yes, in fact, it is possible, and the technology behind this genius idea is spreading rapidly. Instead of waiting months or years to find out about a concern, sometimes even later than was necessary resulting in greater care costs and stress, people are going to be able to wear technology that tells them about their health a lot sooner. The fact is, the body is giving off signals and signs about its condition all day and night long, much the say way a car dashboard works. The problem is, the average person doesn’t have a really good idea what those signals are or what they mean until they get really serious, like the check engine light turning on.

Jack Plotkin has spent the last two decades pushing and leading at the forefront of health technology and what the future is about to make available now on a widespread basis. The idea of wearable health technology is very much becoming a reality, with a clear ability to identify a health problem based on body signals and metrics a computer can crunch far faster and better than a human examiner. And when people have those kinds of tools in their hands, Plotkin believes it becomes a game-changer, much the same way an OBDII scanner for a car finally translates all those obscure codes and the ambiguous check engine light with clear, useful data and information. Jack Plotkin saw these realities coming years before, and how they will apply is already integrated within the telehealth tools he also sees becoming readily available as well. The question that Plotkin is asking now is whether society is ready for all the instant health information these tools will provide at a snap.